Okay, so in early '82 Tesco Vee got bit by a rabid art student and started foaming at the mouth. In his travels through Lansing, he managed to infect Pat Clarke, Steve Miller, and Mike Achtenberg. They called themselves Blight and began jamming...then writing songs...playing out...and finally recorded a handful of noisy, art-damaged tracks before the sickness burned itself out.

Except it didn't. Tesco left Lansing, seemingly cured, but the other three members relapsed, and recruited a new vocalist for further recordings and a west coast tour. 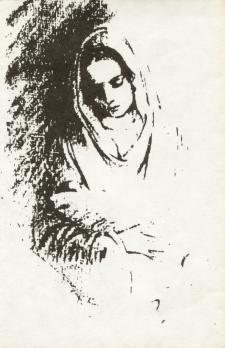 This compilation was released by Robert Moore of Noise/Version Sound fanzine. There was a sequel in the works, but for whatever reason it just never panned out... 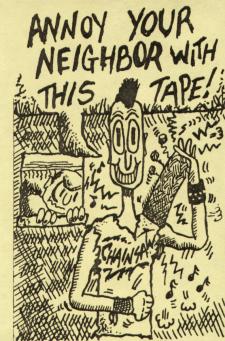 ANNOY YOUR NEIGHBOR WITH THIS TAPE COMPILATION

This compilation was released by the folks behind Chainsaw zine. The comp ain't that great: the Blight track was eventually released on the EP, but the exclusive Meatmen and Senseless Hate stuff is fuckin' great.

This record was supposed to be a 12", then a cassette, but was finally released as a 7" EP.

Honestly I've never been a big fan of this record. It's got noise and art-damage galore, but the songwriting seems a little weak. 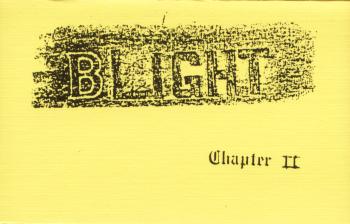 This is more overtly Flipper influenced than the MK I lineup. Thank You and 10 Seconds are fantastic choons, but the other two don't make much of an impact.