Wilum was the publisher, editor, and primary author of Punk Lust. Wilum was an incredibly engaging author, and his antiquarian affectations and connections with horror fandom provided him with access to a wealth of illustrators who never would have appeared in a punk zine otherwise. Wilum's voice was distinctive, memorable, and entertaining--three things that most other auteur zinesters only see from afar. I'm looking in your direction, Mr. Rabid. Wilum also had personality, never bothering with the nasty hipster cynicism that passes for character in most zines. I'm looking in your direction, Messrs. Coley and Johnson.

Punk Lust was always short (the longest issue I have is just 16 pages, and the shortest is the two page one-off "Lost Souls" from 1985), but it was crammed with Wilum's prose. The quality was high and the quantity was low. Wilum brought more than a decade of writing and publishing experience to Punk Lust, and his love of horror and the ancient shines through. Zines were dated "1782" rather than 1982, and Wilum's an archaic, Lovecraftian writing style, complete with long ſ's, was unique.

Wilum came at punk as an outsider, and he was heartened to find Seattle's small scene. He was an idealistic, enthusiastic punk, and viewed the entire punk scene as his friends. It obviously disturbed when the hardcore scene grew to the point where it was no longer a tight-knit family, and it hurt him deeply when things turned insular, intolerant, and violent.

When things got too bad, Wilum shelved Punk List and returned to the Sci Fi/Fantasy/Horror community. He did revive Punk Lust briefly in the mid-nineties, but it lacked the same sparkle that the first incarnation had--the personal, introspective bent of the new Punk Lust made it a completely different zine. These days, Wilum is better known for his horror fiction than his punk journalism, but I'll take his explorations of the Seattle punk scene over the Sesqua Valley any day of the week.

Please note that my collection of Punk Lust is far from complete. If you have ANY of the missing issues (or any of Wilum's other zines, like Dybbuk, Lost Souls, Midnight Fantasies, or Punks From Yuggoth), please get in touch! I'm also interested in Wilum's contribution to horror/sci-fi/fantasy zines from the late sixties to around 1985--in particular anything where he mixes punk and horror, and anything where he affects the same antiquarian style he adopted for Punk Lust. 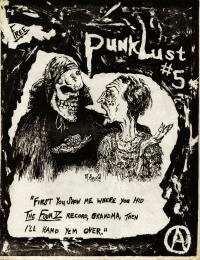 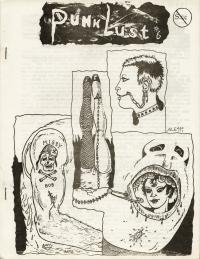 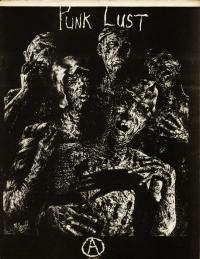 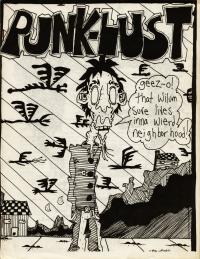 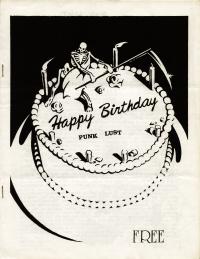 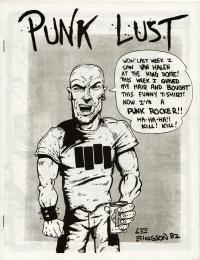 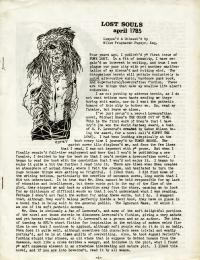 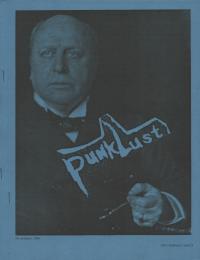 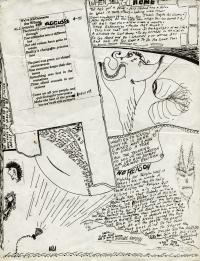