Another "final issue." This was allegedly the death of Punk Lust and the birth of Dybbuk, which would've been a punky literary zine, instead of a literary punk zine. I believe that Dybbuk never got beyond this lone issue, however, and Punk Lust wasn't revived until the mid-nineties, though Wilum did publish at least one other zine, Lost Souls, in the interim.

Fc.1 and fc.2 were also distributed as a double-sided flyer.

bc.1 ilustration by Jolie

bc.2 illustration by Celaeno? 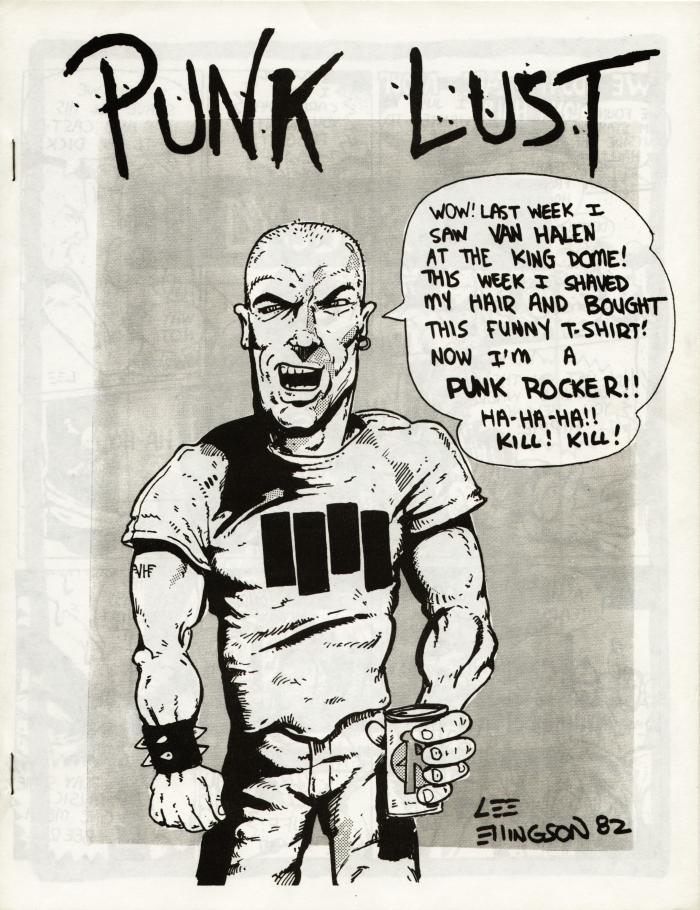